Visiting Auschwitz is a difficult experience. Something suddenly squeezes in your chest, your hands tremble, your eyes moisten, and shivers appear on your back.

Everyone perceives this place differently, and personally, I do not know how it will affect you. I am sure of one thing-you will leave there full of reflection and thoughtfulness. A trip to Auschwitz from Krakow will change you and your outlook on life. And it will certainly be a valuable change.

Various sources and reports put the number between 2 and 5 million people, including 1.1 million Jews and 150 thousand Polish people.

The Auschwitz II camp was created with deliberate extermination in mind. When more than 3,000 people died in the 2001 attacks on the World Trade Center in New York City, a wave went out about the great tragedy. At that time, the whole world cried. So think about the fact that during the war, up to… 5,000 bodies were burned daily in the crematoria of Auschwitz II. About 1,100,000 people died in Auschwitz over 4 years, an average of almost 700 people a day. The word “tragedy” does not seem to be sufficient in this case. 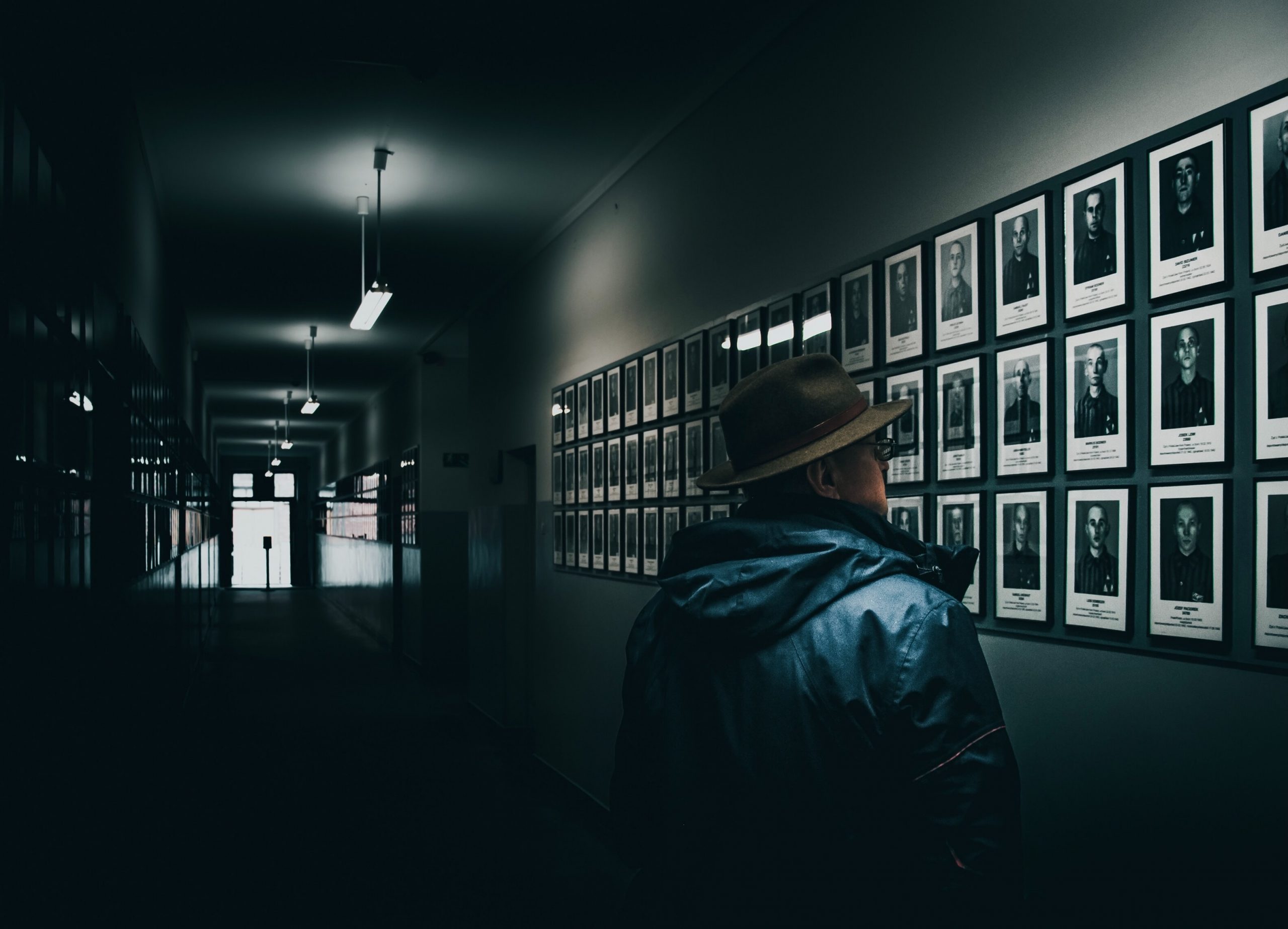 Prisoners died in the gas chambers, suffocated by Zyklon B gas.

They were told they were only going to the bathhouse-the gas chambers were equipped with showers. Once everyone was inside, the SS bolted the door and let the gas in through the holes in the ceiling. How horrible! Some prisoners, often after interrogation and torture, were executed at the so-called “death wall. Prisoners who were not sent to the gas chambers did grueling labor in the camp.

Many died of exhaustion and starvation. The prisoners’ food rations were far too small in comparison with demand. Auschwitz’s physicians also conducted medical experiments on living prisoners.

They examined ways to sterilize prisoners, infected people with diseases, and studied the effects of extreme starvation. Prisoners arrived at the camp by train, often in freight cars. After arrival, they underwent selection. All of them had their personal belongings taken away and became the property of the Third Reich. New prisoners received a camp number tattooed on their bodies. From then on, the number replaced the name and surname.

It is true that visiting Auschwitz is not a pleasant experience. You will not go to a party that night. The only thing you may feel like is spending a lonely evening under a blanket. However, it will certainly be one you won’t forget.

Everyone should visit such a place at least once in their life, or at least see the movies about that.

Learn the facts, realize the enormity of the tragedy and what racial and other hatred of others can lead to. In this way, I hope we will be able to avoid the repetition of such a terrible history. I believe that after visiting such a place everyone will think twice before saying or writing hateful words towards a person of another nationality or religion.

The first camp in Oświęcim was established in 1940 and was initially intended solely for Polish prisoners of war. It was located on the site of former military barracks. There were no wooden barracks, but brick buildings made of red bricks. Only one small crematorium was used for the disposal of corpses. It was there that the slogan “Arbeit macht frei” was placed over the gate. (Work makes you free). Apparently its genesis is related to the Catholic Bible and the sentence from the Gospel of John: “The truth will set you free”.

Today’s appearance of the place may make the first impression misleading. You will see beautiful green lawns, well-preserved buildings, and general order and tidiness. However, it is enough to listen to the words of a guide or see one of the exhibitions shown there and your world will change. You will see a real hell on earth.

The bestiality of those times is beyond imagination. After visiting this “softer” part, a bus was provided for us and we went to Auschwitz II camp opened in 1942. This place is not as similar as Auschwitz I to military barracks, it is also much larger. People who were sent to this camp were to die. None of the torturers expected a better fate for them. The average survival rate was a few months.

Let’s hope that doesn’t happen in this case. American writer and philosopher George Santayana stated: “He who does not remember history is condemned to relive it”. So let’s remember and pass this knowledge on to our children so that it never happens again. This is why it is mainly worth visiting such places as the Auschwitz Museum. It is not without reason that the concentration camp in Oświęcim was placed on the UNESCO World Heritage List.